TV Hostess Lucy Alex was raised in Russia and started working for a broadcasting company "Oversun" when she was just 19 years old. She starred on a TV show "Radio Oversun Presents" and several other live-air TV and Radio projects. Lucy Alex was considered to be the youngest TV and Radio hostess in her home city in Russia. She worked for several years in different broadcasting companies as a TV and Radio hostess, and produced a number of talk shows. Also, Lucy became famous for working as a Master of Ceremony and a DJ in different venues for many years. When Lucy moved to the Los Angeles, she started cooperating with the prestigious media-agency American Russian Media and most popular Armenian cable TV channel "US Armenia TV". Lucy was a scriptwriter and hostess of a Russian TV show "Telemania".

About the TV shows 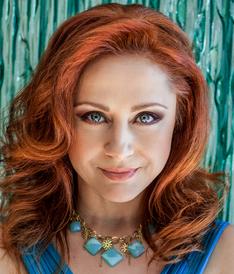 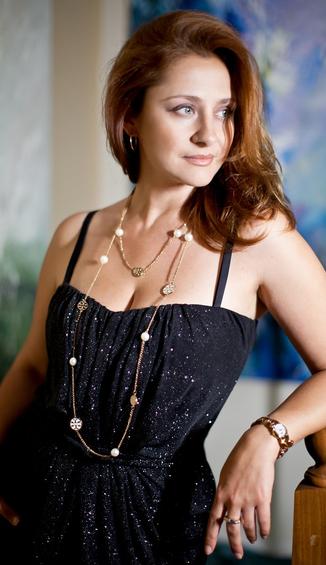 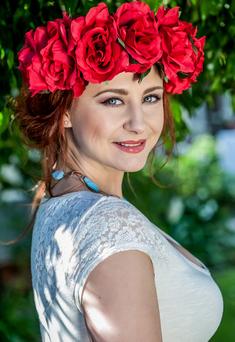 In 2012, Lucy Alex created and hosted a popular TV-show about Russian-speaking celebrities in the US, called "Who are the people in Hollywood", this show aired on "BEST TV" cable channel. After two seasons of airing, Lucy organized and hosted the first ever, in the history of Russian community, a Gala-Concert with all Russian-Californian musical stars on one stage. A worldly-known popular Russian-speaking broadcasting company "Voice of America" reported about this Gala-Concert, emphasizing on how unique and important this culture event of Russian entertainment is for the US. As well, Lucy Alex was involved as a scriptwriter of the movie made about this Gala-Concert. The 88-minute TV-version of this event was produced and aired by "BEST TV" cable channel for the Christmas and New Year holidays.
In 2013, Lucy started working on a new TV show called "Healthy Life", as a hostess and producer.